When you book with an account, you will be able to track your payment status, track the confirmation and you can also rate the tour after you finished the tour.
Sign Up
2857
DetailMapReviews

Step inside the castles of Newcastle, Bamburgh and Warkworth and hear the stories only they can tell. A dream come true for castle fans!

The North East boasts the greatest density of castles in all of England. On this tour, you’ll experience three of its finest.

We’ll start at Newcastle’s Castle, which gave its name to the city around it. From there, we’ll travel to Warkworth Castle, the fortress and home of the Percys of Northumberland. You’ll also see the private chapel of the Percy dynasty, fortified bridge and Norman church, which all form part of Warkworth ruins today.

We’ll then move on to Bamburgh Castle. This impressive castle was refurbished in the 19th Century by Lord Armstrong, a Victorian industrialist. Following the tour, you’ll have your own time to enjoy in Bamburgh Village before heading back to Newcastle.

We offer the bookable option of pick-up from the following places for this experience: 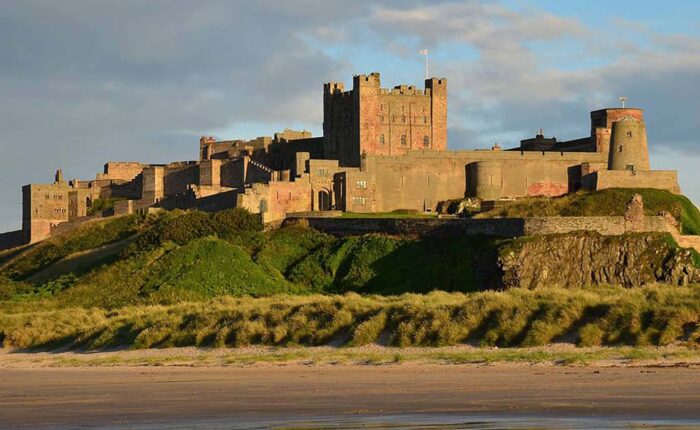 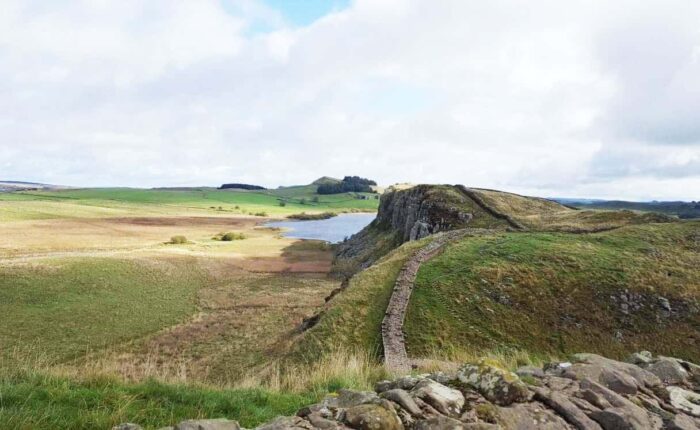