When you book with an account, you will be able to track your payment status, track the confirmation and you can also rate the tour after you finished the tour.
Sign Up
2695
DetailMapReviews

Discover how soldiers lived on the frontier of the Roman Empire with a visit to the eastern end of Hadrian’s Wall and its ancient Roman fort.

Hadrian’s Wall is a UNESCO world heritage site that more than deserves its international prestige. The wall marks the frontier of the Ancient Roman Empire, extending for 80 Roman miles and covering many different landscapes. On this half-day tour, we’ll focus on the fort at the east end of Hadrian’s Wall. This is where you’ll find Segedunum Fort — one of the best-preserved Roman forts in England. The fort is home to fantastic reconstructions of the Roman way of life, allowing you to learn about this fantastic, ruthless yet creative culture that conquered much of the known world. And if you’re looking for a slightly shorter tour visiting the same great fort, check out our Two-Hour Roman Walking Tour of Newcastle.

We will start the tour at the fort of Segedunum – now called Wallsend. Following this, we’ll go to the Great North Museum in Newcastle, which has one of the largest collections of Roman artefacts in the North of Britain.

This tour is great for those who love history and want to discover more about the Romans in Newcastle and the wider Tyneside area. Check out Ilse Tours’ range of Sightseeing Tours of Newcastle if you’re looking for more great things to do in the North East.

Entry to the fort of Segedunum and the Great North Museum is also included in the price of this tour.

Check out this tour’s specific details below and please get in touch if you have any questions.

The tour will start and end from Newcastle’s Central Station which can be found on Neville Street, Newcastle Upon Tyne.

Find it on What3Words: rocky.move.wide 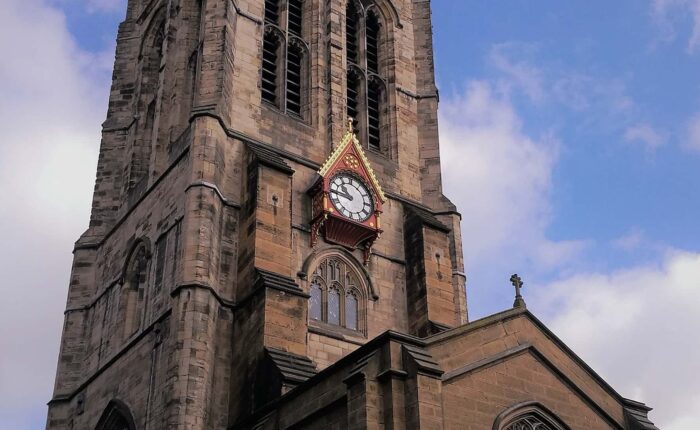 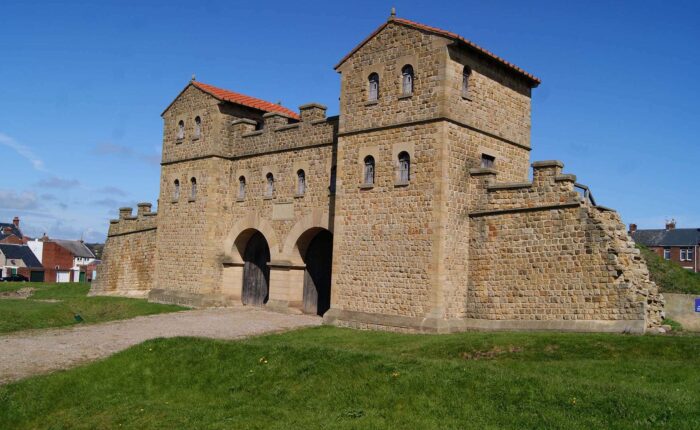