The Anglo-Saxon Kings of Northumbria

When you book with an account, you will be able to track your payment status, track the confirmation and you can also rate the tour after you finished the tour.
Sign Up
3563
DetailMapReviews

The Ancient warrior kings of Northumberland

Discover the ancient kingdom of Northumbria and its powerful kings

Northumbria was, for much of the 7th and 8th centuries, the most powerful kingdom in the British Isles with Kings like the ferocious Æthelfrith, saintly Oswald and cunning Oswi able to project power over many other kingdoms in the British Isles. These kings built and created an amazing melting pot of Anglo-Saxon, British, Irish, Scottish and Pictish influence with both the sword and the church.

On this tour we will take you to Ad Gefrin, England’s first whiskey distillery and Anglo-Saxon Museum which tells the story of the Kings of Northumbria and their royal palace at Yevering Bell: Ad Gefrin. We will then travel to Bamburgh where we will visit St. Aidan’s Church and Bamburgh Castle before returning you to your accommodation at the end of the day. 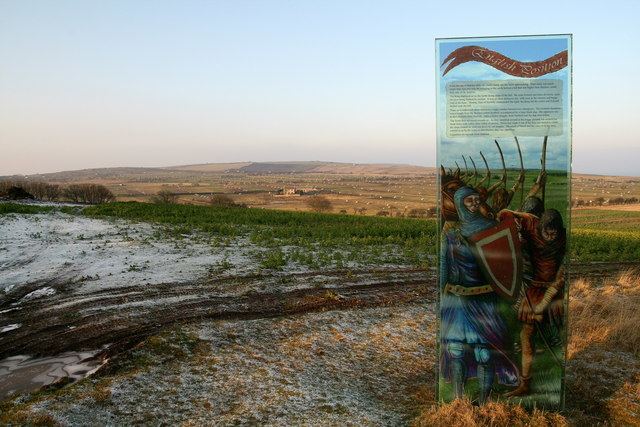 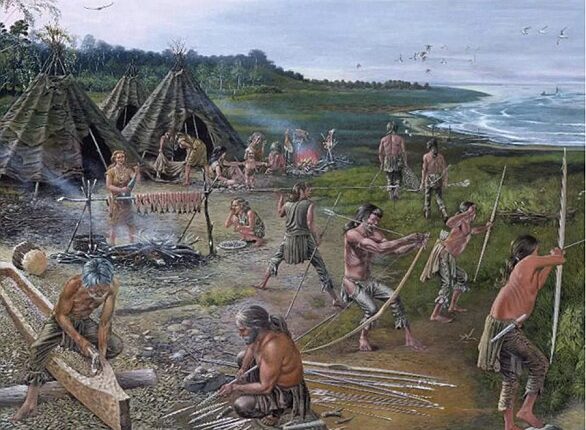