When you book with an account, you will be able to track your payment status, track the confirmation and you can also rate the tour after you finished the tour.
Sign Up
3557
DetailMapReviews

Explore the fortresses of the most powerful northern lords in the Middle Ages.

The Prince Bishops of Durham were incredibly powerful lords and religious leaders in the North of England during the Middle Ages. They wielded the power of both secular lords and medieval bishops – being able to rival monarchs at points in their power. It often joked during the Middle Ages that there were two kings in England – one sat in London wearing a crown while the other sat in Durham wearing a mitre.

During this tour, we will explore the UNESCO world heritage site, Durham Cathedral. From there we will have lunch before proceeding to Auckland Castle – now famous for the internationally acclaimed Auckland Project. Here you will explore Auckland Castle and the Faith Museum, telling the story of Christianity in the British Isles. 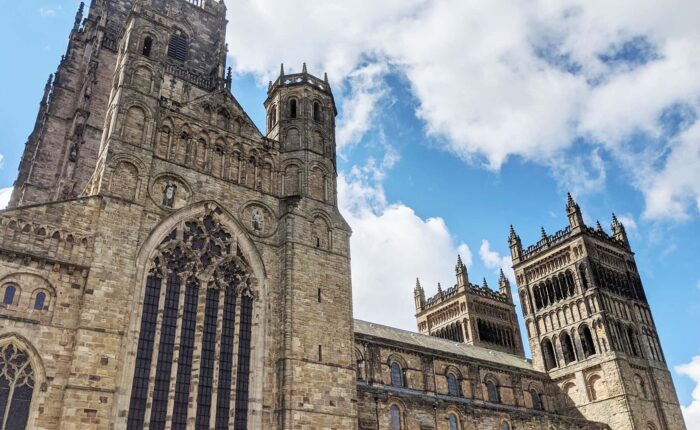 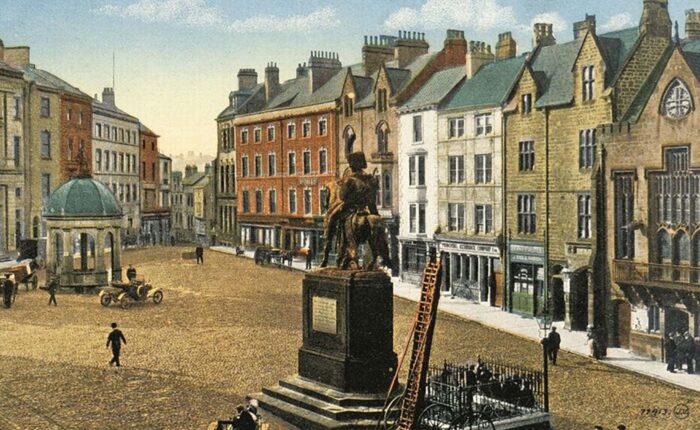